We are music lovers. We are engineers. We are managers.
We are data-analysts who help your business sound better.

They say, a good idea often sparks over a nice cup of coffee or a glass of good wine. In our case it was neither coffee nor wine but a pint of fine cold beer in a bar with … terrible music. So somehow naturally, we started discussing how great it would be if the customers of this bar had the option to choose the music preferably by simply using a mobile phone. Or maybe not only in this bar, but in restaurants, shops or even their own work places. This was back in the days when music for business was not that common.

The idea was born. Now we needed somebody who would just believe and trust this great concept without having an actual product at hand. Somebody who would be willing to invest and get us through the first phases of the project. Luckily, we found somebody crazy and adventurous enough and today he is our CEO. Things got serious and the first couple of months were all about meetings of a few enthusiasts after the working hours since the majority of the founding members had their day jobs back then. Maybe you know the feeling. Evening brainstorming sessions after the day shift with a slice of pizza in your hand contemplating on how to make this idea into a successful business with only limited resources. A couple of months later, we had a jukebox concept ready. But it still felt like we haven´t hit the bull´s eye just yet. Searching for even better solution we expanded the whole idea and focused on a concept of combining the jukebox and in-store radio advantages, which would entertain the music wishes of many rather than just one. And so, Songoroo was born.

Innovative ideas might be trendy but they have this annoying tendency to bring even more obstacles. Such as finding more enthusiasts who would believe in the idea 100%. Investors, clients, business partners and key employees. But with the first business successes, we have managed to overcome this as well. As one would say, you need to believe in yourself, never give up, have a clear vision what you want to achieve and of course a bit of luck.

One interesting story to conclude. The name Songoroo came to light quite fast. It was created by one of our team members who was thinking what would be the best logo for the company. He imagined a kangaroo keeping songs in its pouch instead of a little kangaroo joey. Although kangaroo didn´t make it into our logo in the end, the name Songoroo sticked with us and we truly believe that one day it will be well known worldwide and will be the synonym of fine music in all kinds of establishments.

Here's What Gets Us Out Of Bed Every Morning

We’re normal, open-minded self-improvers who hold each other accountable. And if someone forgets to save their work and yells out a stream of some terms of abuse, we all understand.

There’s this small thing we call “the strident pursuit of better” that sums up the way we stress-test our ideas, sweat the details and generally obsess over the exceptional quality of our work. While listening to good music and accept every other style.

It’s simple, we love what we do. Even on hard days. From the impassioned strategy and sales meetings, to the creative moments, to the late night overthinking over a stress-free music.

We are Aces, not alphas

We’re low on ego, heavy on collaboration. Low on carbs, heavy on ideas. Whether it’s teammates or clients, working happily together is crucial to our process and ultimate success.

Our teams of IT engineers and developers work with marketers to build a customized interactive in-store music solution to be used across your organization to increase sales, improve atmosphere in your premises but especially to engage your customers with your brand. 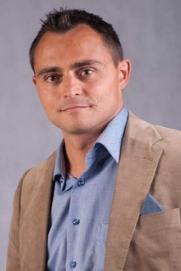 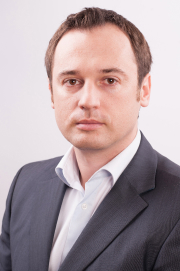 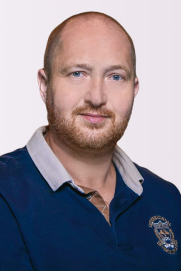 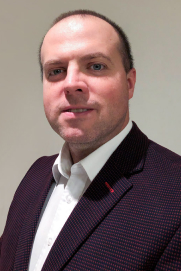 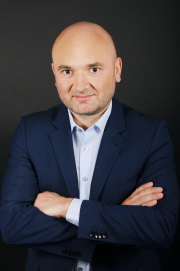 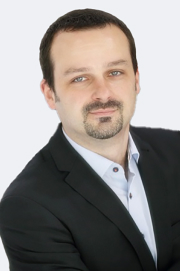 Become a member of Songoroo family

TRY IT FOR FREE